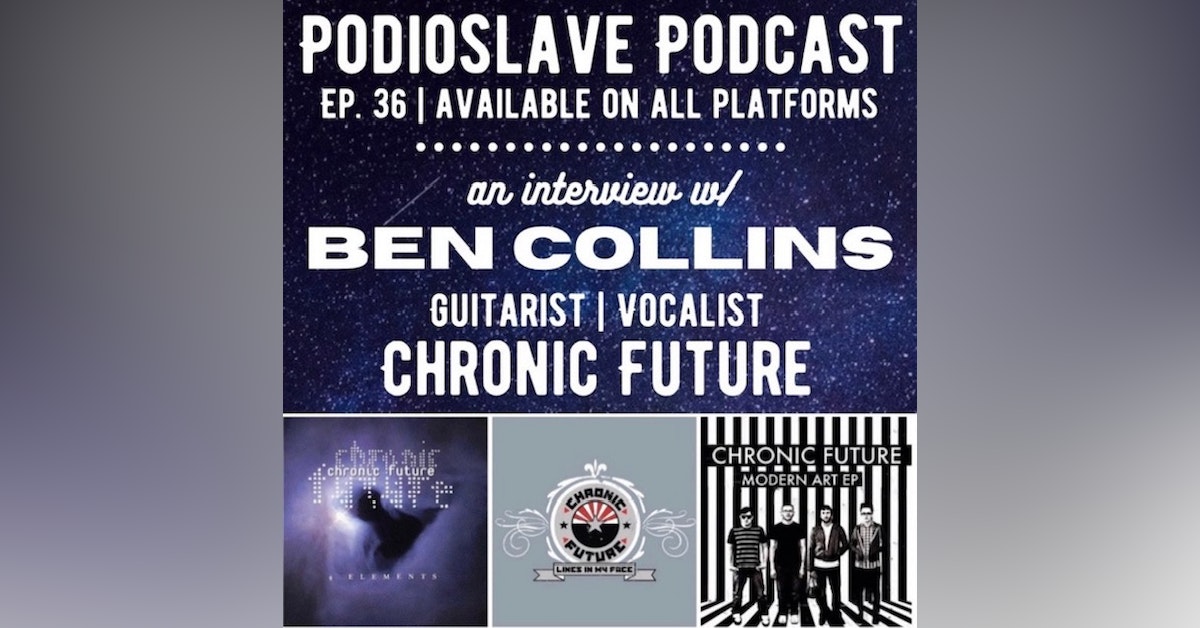 In our 36th episode, we’re joined by Ben Collins, the guitarist and vocalist from Chronic Future. The band came up in the 90s and continued to make a splash in the 2000s with their hit single ‘Time and Time Again’ — which was in regular rotation on MTV. Ben comes on to talk about his early days with Chronic Future, the band’s growth over the years, their eventual signing with Interscope Records, and his transition to artist management. This is a can’t miss episode if you’re a fan of Chronic Future or the music industry in general. There are a number of awesome stories on this one!

(On this episode: (0:00) Episode and guest introduction. (1:41) Interview with Ben Collins starts. (58:34) Post interview thoughts and reaction to the episode) Check us out www.podioslave.com 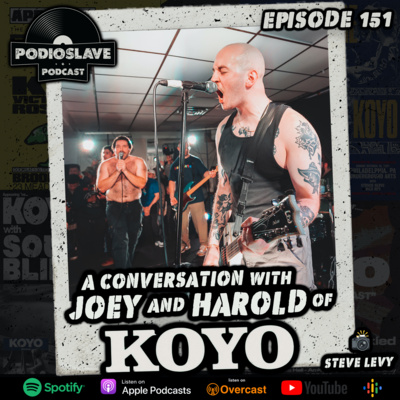 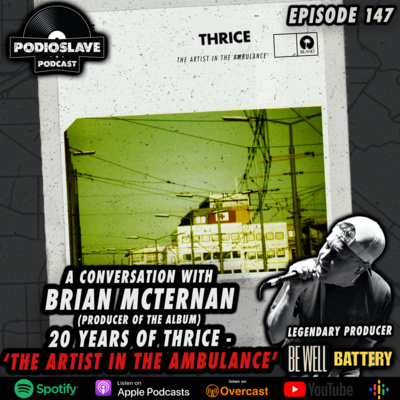 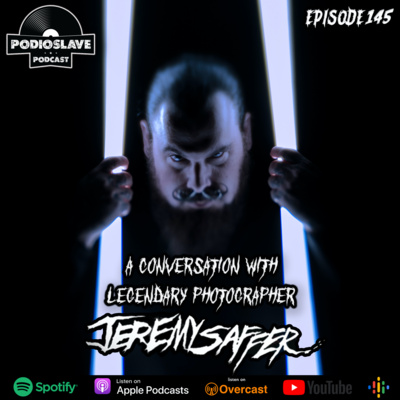