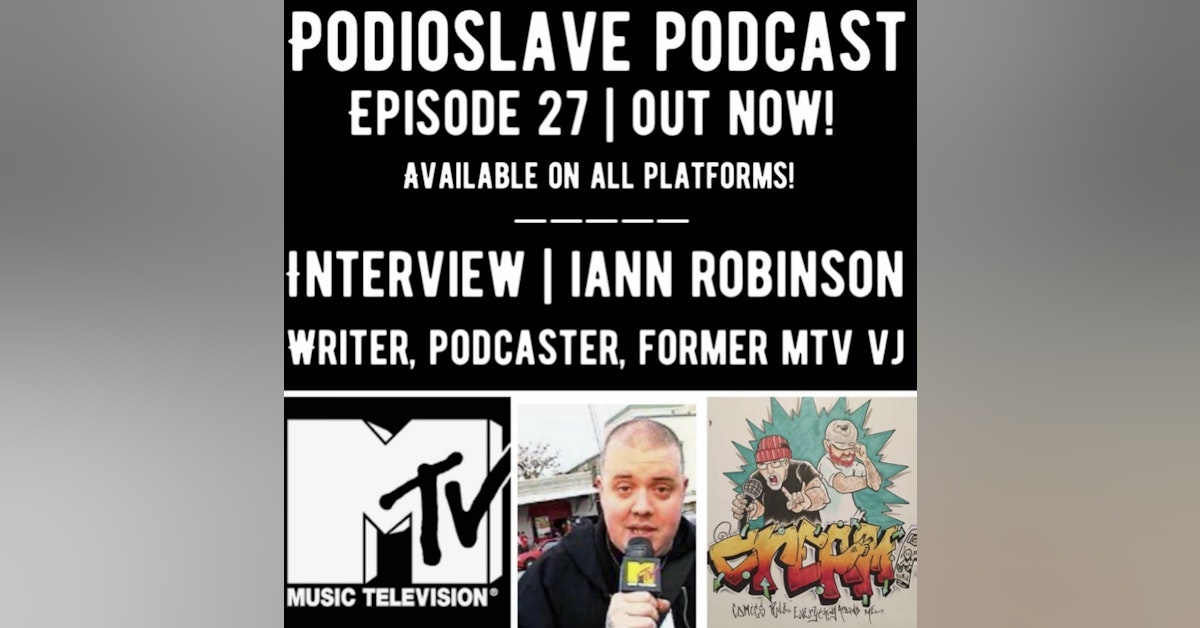 In our 27th episode, we’re joined by the one and only Iann Robinson. You were likely first introduced to Iann during his time as an MTV VJ nearly 20 years ago. On top of being a TV personality, Iann has had his hands in multiple areas of the music industry, including writing for online and print outlets, being a radio DJ, playing in bands, etc. If that wasn’t enough, Iann currently co-hosts the CREAM Podcast (Comics Rule Everything Around Me). We talk Iann’s early come up with music, his public access TV days, a deep dive into his time and experience with MTV (so many stories — this is nerdery heaven!), and everything in between.

One thing’s for certain: Iann is a music (and comics) nerd just like us. Be sure to check out: CREAM Podcast (Comics Rule Everything Around Me) - @creampodcast513 and head on over to Iann’s Instagram page @iannrobinson - he’s got some cool stuff in the works on the comic book side of things!

Our most recent interviews: 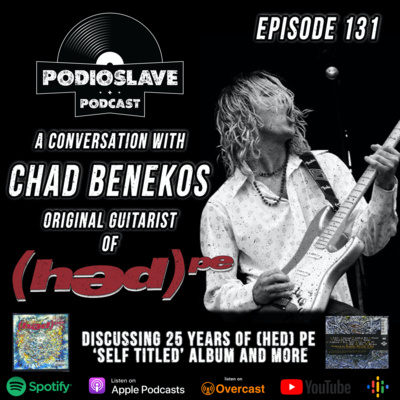 In Episode 131 of the podcast, we’re joined by Chad Benekos, founding member and original rhythm guitarist of the band (hed) p.e.… 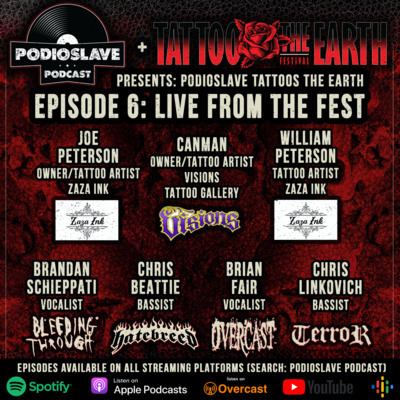 Podioslave Tattoos the Earth: LIVE From the Fest! (Chris Beattie/Hate…

We had a blast at the Tattoo the Earth resurrection in Worcester on 8/27/22, rubbing elbows backstage with numerous folks and cat… 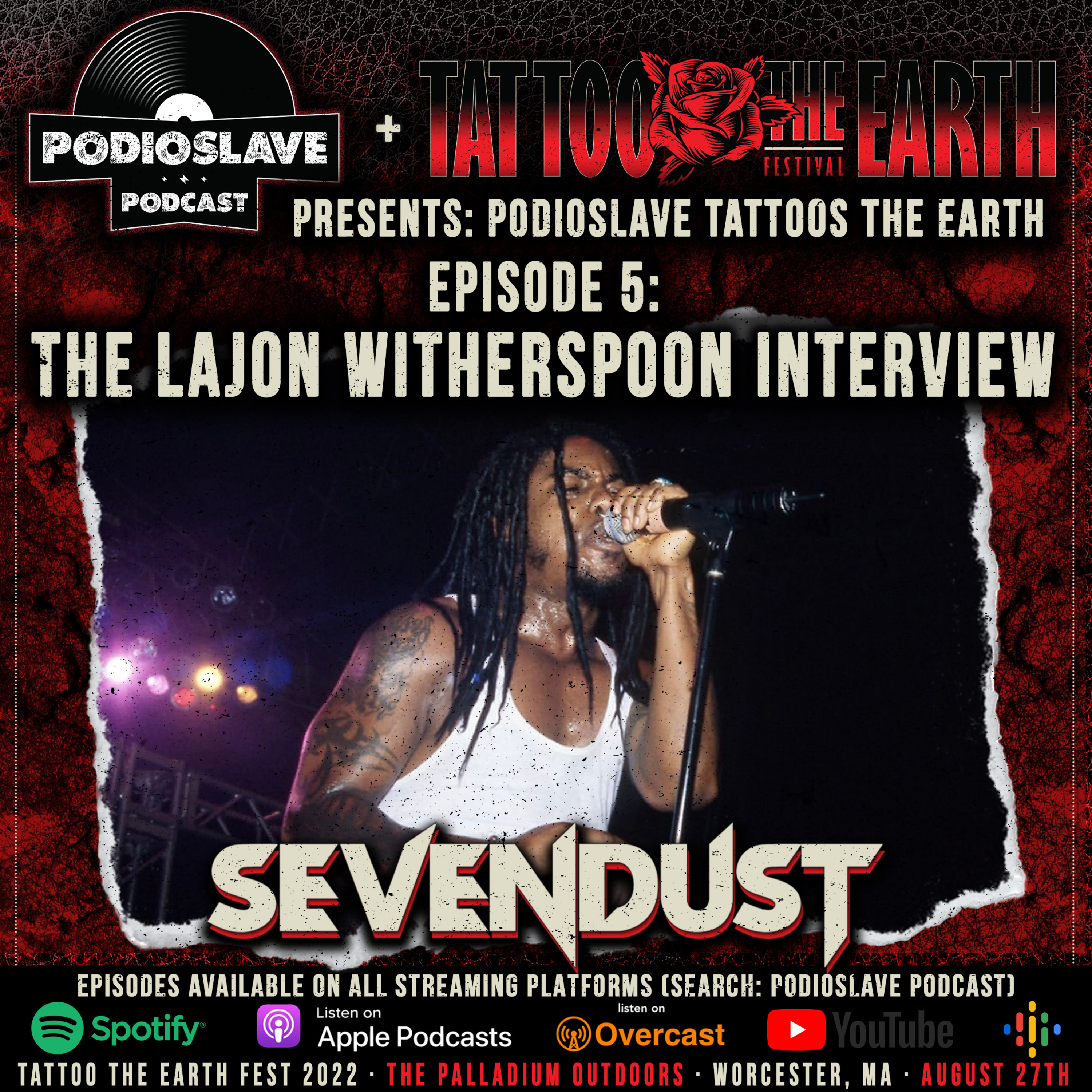 Tattoo the Earth Ep 5: The Lajon Witherspoon of Sevendust Interview

In Episode 5 of “Podioslave Tattoos the Earth” we’re joined by Lajon Witherspoon of Sevendust. We take a look back at Sevendust p…